1. 1101 a classical flashlight-shaped stun gun, popular among the police, soldiers and
Common citizens around the world. Because it can be used as a flashlight as well as a hidden self defense tool.
2. Ours 1101 has followed the classical appearance, but makes an improvment on the circuit:
(1). Our circuit is sealed in a small epoxy tube, effectively avoiding the damp, shocking.
(2). Our circuit can be adapted as your requirement.
(3). This product can be an ideal present for relatives.

1. The rechargeable batteries are already installed. Please do not attempt to open the unit, as this will not work.
2. We recommend charging the stun gun for 6-8 hours before it is used. Simply plug the charging cord into the bottom of the unit and into a standard outlet.Â

Using the Stun Gun in Self Defense 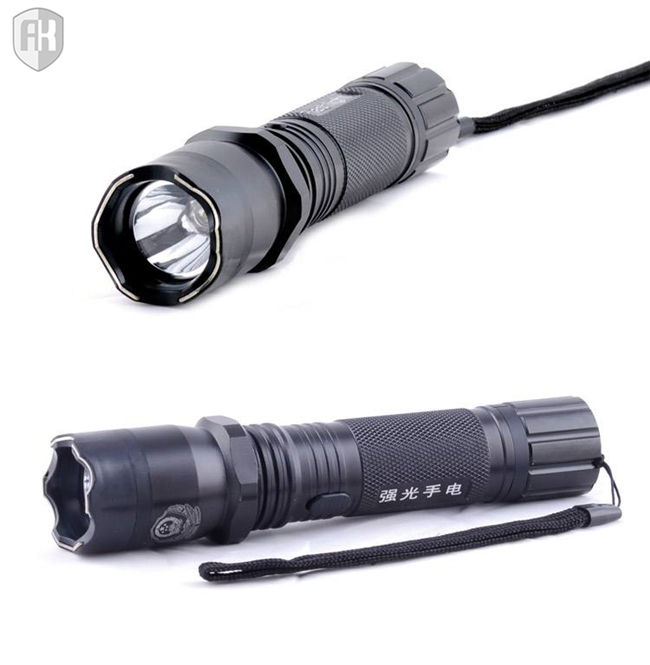 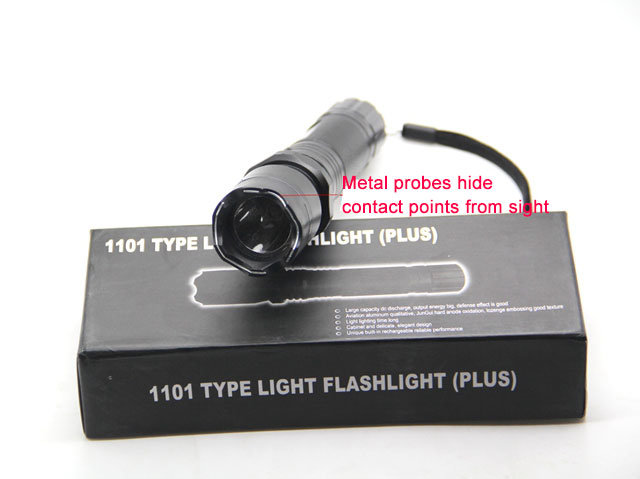 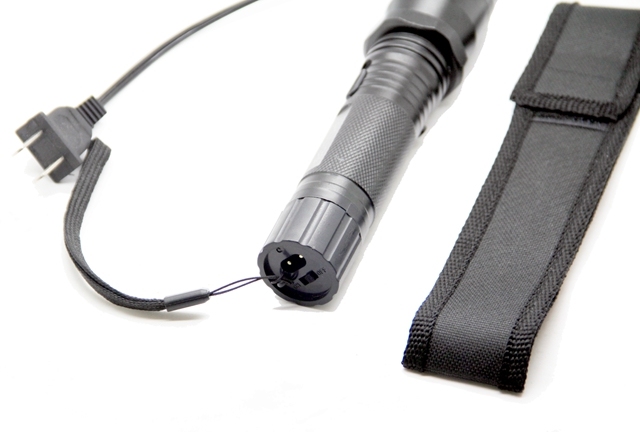 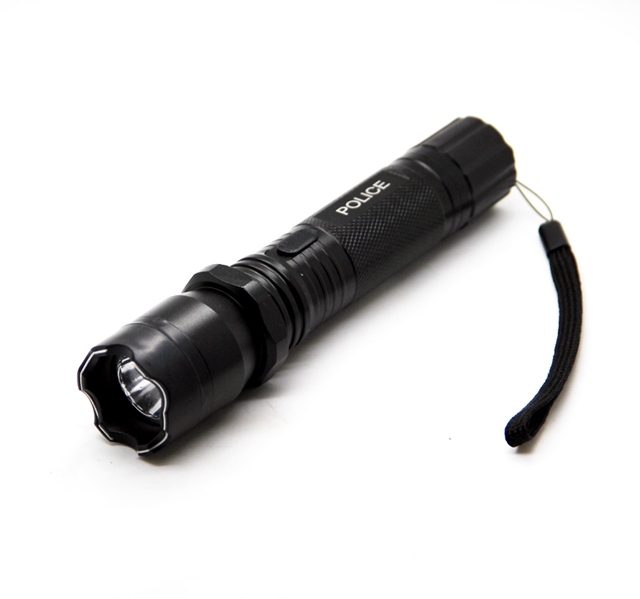 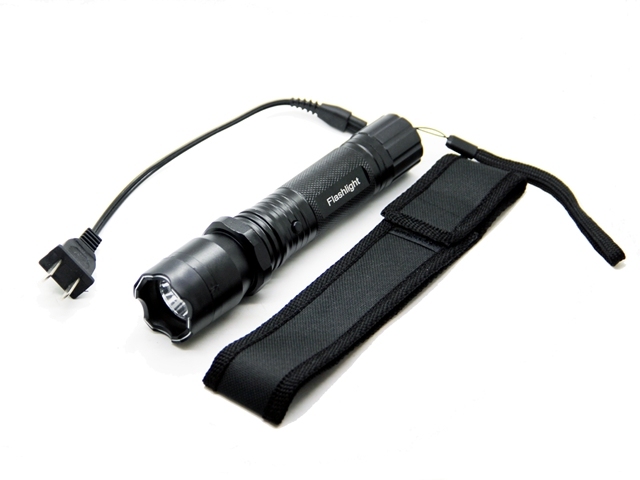