Sakai Yujiro, head of business of WhiteHouse, which sells RVs, said: â€œIn the past two years, the number of customers with solar cells (in the car) has increased rapidly, which is surprising.â€

As equipment for RVs, the proportion of solar cells is increasing. According to WhiteHouse, its popularity is second only to heating, with about 30% of RV buyers opting for solar cells.

The use of lighting, microwave ovens, and televisions in RVs requires more users to have the same environment as homes. Recently, the number of users who wish to use personal computers in their cars has also increased. This is to report in real time on the Social Services Website (SNS) where you are going out. As the use of electrical products in RVs has increased, the demand for solar cells has increased.

WhiteHouse uses a thin crystalline silicon solar cell module manufactured by a Korean company. This is because, in order to match the roof with a certain degree of curvature, it is necessary to strongly bond thin modules according to the shape of the roof. Because the module does not extend out of the roof, it looks beautiful.

The solar cell has a maximum output of 100 watts, and the generated electricity is stored in a 100 ampere-hour battery for use. The sales price of solar cells is about 200,000 yen.

Sakai predicted that the price of solar cell modules will further decline. This is because when he participated in overseas exhibitions, he saw a dramatic increase in the number of solar cell modules that could be installed in RVs. In the past, thin flexible products were less, but they are gradually increasing.

In addition to RVs, the use of solar cells in trucks and private cars will also be popular. Among them, ICL Corporation, Japan's Flow Corporation, and Mitsubishi Chemical Corporation installed solar cell modules on the loading surface of trucks. Even when the engine is stopped, electric power generated by the solar cell can be used to drive the air conditioner installed in the driver's seat to help improve the fuel efficiency of the truck. The three companies will strive to launch relevant products to the market during 2012.

The results of the empirical tests conducted by the three companies on a truck equipped with a 1.2-kilowatt solar module showed that the average fuel efficiency for a month could be improved by up to 0.3 km/l. We prepared trucks with the same style and year of production, and compared the actual fuel efficiency. The results showed that by using a solar battery, it is possible to reduce the rest time and waiting for the goods to idle speed by more than 5 minutes, and reduce the time by 50%, which will help improve the fuel efficiency.

The Prius, which Toyota Motor Corporation listed in May 2009, is an example of a solar car equipped with a private car. The roof is equipped with a crystalline silicon solar cell module with dimensions of approximately 1065 mm x 600 mm and a maximum output power of 56 watts.

The power generated by the solar battery is used to drive the ventilation fan. Toyota initially discussed charging for on-board batteries. However, this idea was abandoned due to repeated battery charging and discharging that caused deterioration of batteries.

Kyocera, which supplies solar cell modules, has repeatedly conducted automotive vibration tests. This is because the car roof has a certain degree of curvature and the bending stress of the unit will increase. In order to solve this problem, sealing materials and the like have been improved.

In the future, in addition to the roof, solar panels must be provided on the hood and doors. The problem faced is the weight of solar cells. If the solar cell is heavy, the fuel efficiency may be deteriorated. The existing crystalline silicon solar cell module weighs about 5 kilograms per square meter. Mitsubishi Chemical said: "Through the use of thin-film silicon solar cells and organic thin-film solar cells, the weight per square meter can be reduced to less than 0.8 kg."

In addition, the thin-film silicon solar cell and the organic thin-film solar cell can be easily combined in series and in parallel, and can be easily increased in voltage if the cell design is improved in terms of structure. Therefore, it is not necessary to use a DC-DC converter. In addition, the installation method can also be changed from past roof type to paste or coating. Mitsubishi Chemical plans to supply samples of thin-film solar cells to automakers in 2013.

Mitsubishi Chemical estimates that if a total of 5 square meters of solar cells have a conversion efficiency of 10% at the roof, engine hood, and doors, the output will be around 500 watts. The annual power generation capacity is 326 kWh. If it is a 1 kilowatt-hour pure electric vehicle with a distance of 10 kilometers, it can travel 3260 kilometers per year. If it is possible to use solar cells in such a manner to charge more frequently, battery capacity can be reduced. Because the battery is heavier, reducing the amount of equipment is also very attractive for car manufacturers. Solar cell manufacturers are currently promoting this advantage for automotive manufacturers. 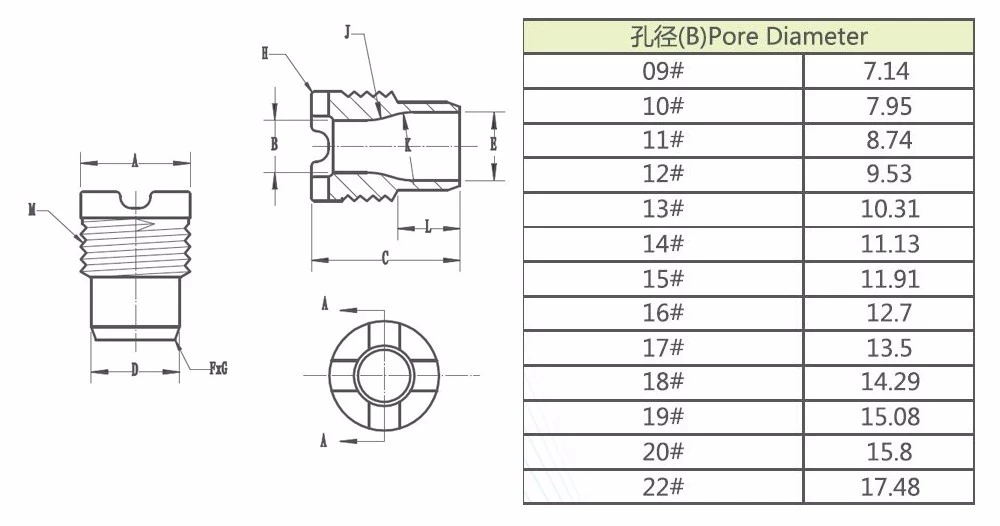