Abstract At the 2009 China Finance and Economics Conference held on January 22nd, Yin Zhongqing, deputy director of the NPC Financial and Economic Committee, suggested that the state's policy of stimulating the economy can be transformed into a neutral policy of risk control based on the principle of gradual withdrawal. "This way not only avoids the economy...

At the 2009 China Finance and Economics Conference held on January 22, Yin Zhongqing, deputy director of the NPC Financial and Economic Committee, suggested that the state's policy of stimulating the economy could be transformed into a neutral policy of risk control based on the principle of gradual withdrawal.
"This will not only avoid overheating the economy, but also avoid double bottoming," he said at the meeting.
The so-called neutral policy refers to fiscal and monetary policies. It adopts a prudent nature. It does not impose austerity on aggregate demand, nor does it give stimulus to expand, which is different from the current moderately loose monetary policy and active fiscal policy.
The central bank just raised the deposit reserve ratio by 0.5 percentage points in January. At the State Council executive meeting on January 19, the implementation of the â€œpositive fiscal policy and moderately loose monetary policyâ€ in 2010 did not reappear, which led some institutions to speculate that Chinaâ€™s macro-control policies began to accelerate.
Yin Zhongqing judged that the above-mentioned transformation needs to be accelerated, but it may not be able to raise interest rates soon. The future rate hike is also behind developed countries. In 2009, the economic growth rate reached 8.7%, which was related to policies such as faster credit stimulus. However, the structural problems of the Chinese economy have not been resolved, and the problems of excessive economic growth relying on investment have become more prominent.
For example, there are too many local investment and financing platforms, and the pressure on debt risk has increased. The new debt caused by the county-level investment and financing platform alone increased by 500 million yuan in 2009, and reached 11 trillion yuan together with the previous debt.
Therefore, in 2010 China should take the initiative to control the risk of fiscal debt. The national fiscal deficit is controlled at about one trillion yuan, the deficit rate is controlled within 3% of GDP (gross domestic product), and the balance of national debt is less than 20% of GDP.
It is very difficult to maintain the strength of the above regulation and control. "If the strength, rhythm and key points of macroeconomic regulation are not well grasped, it is possible that this situation of our economic recovery will fluctuate. How can we avoid the V-shaped avoidance from a certain time limit to an inverted V shape or even a W shape? The cycle of thermal cycling," he said.
Yin Zhongqing pointed out that the base of fiscal expenditure in 2010 is large and rigid. Since many policies issued in 2009 will continue to be implemented, the income of low-income groups will be increased in 2010, and expenditures on agriculture, rural areas, education, science and technology, etc. will be strengthened. Therefore, the fiscal status in 2010 is not optimistic.
Because of this, in 2010, it is necessary to optimize the investment structure, reduce the growth rate of the government's public investment, and strictly control the new projects. The capital arrangement is mainly used for the continuation and closing of the projects under construction to avoid the half-pull project.
At the same time, it is necessary to reduce the general expenditure of the government, improve the efficiency of the use of fiscal funds, and reduce the expectations of social spending.
The Ministry of Finance estimates that the total central public investment in 2010 is expected to be 992.7 billion yuan. This is larger than the 2009 public investment of 990 billion in the previous forecast. It is currently difficult to measure the total central and local fiscal deficits. Yin Zhongqing believes that in 2010, it is suitable for 1 trillion yuan, accounting for less than 3% of GDP.
However, Yin Zhongqing warned that due to the excessive number of local investment and financing platforms, the invisible debt caused by the actual loans caused by this is too large. More than 70% of these local government financing platforms are located in prefecture-level cities and counties, either pledged by land owned by the government or guaranteed by comprehensive charging capacity. Due to the small capital and high leverage of these financing platforms, most of the funds are used in infrastructure and public facilities projects with poor self-paying capacity, leaving a debt burden on the localities and causing financial structural risks.
"So we must standardize the local investment and financing platform. First, we must strengthen the local government's debt management, strengthen the monitoring and risk management of local foreign debt indicators, closely monitor the debt situation of investment and financing platforms, and strengthen institutional constraints." Yin Zhongqing said.
Â

The drag chain is normally used for the working conditions where reciprocating movement is required. It can be used to haul the internally-installed electric cables, oil pipes, gas pipes and water lines and protect them from damaging.

The drag chain has been widely used in the digitally controlled machine tools, electronic equipment, lifting and transport devices, manipulators and automatic warehousing.

There are some considerations for selecting Drag Chain :

1.     Quantity, weight and dimensions of the electric wires and flexible hoses.

3.     Limitations such as height and width for the installation

4.     Method of assembly and the fixed direction

There are three common types of drag chain: 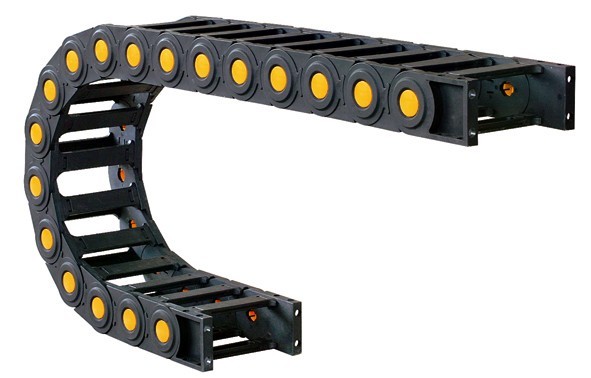 1.      Bridge type drag chain. Each link of a chain can be opened, which facilitates the installation and maintenance operations. When the chain is operation, the following features can be obtained such as low level noise, friction resisting and high speed traveling. 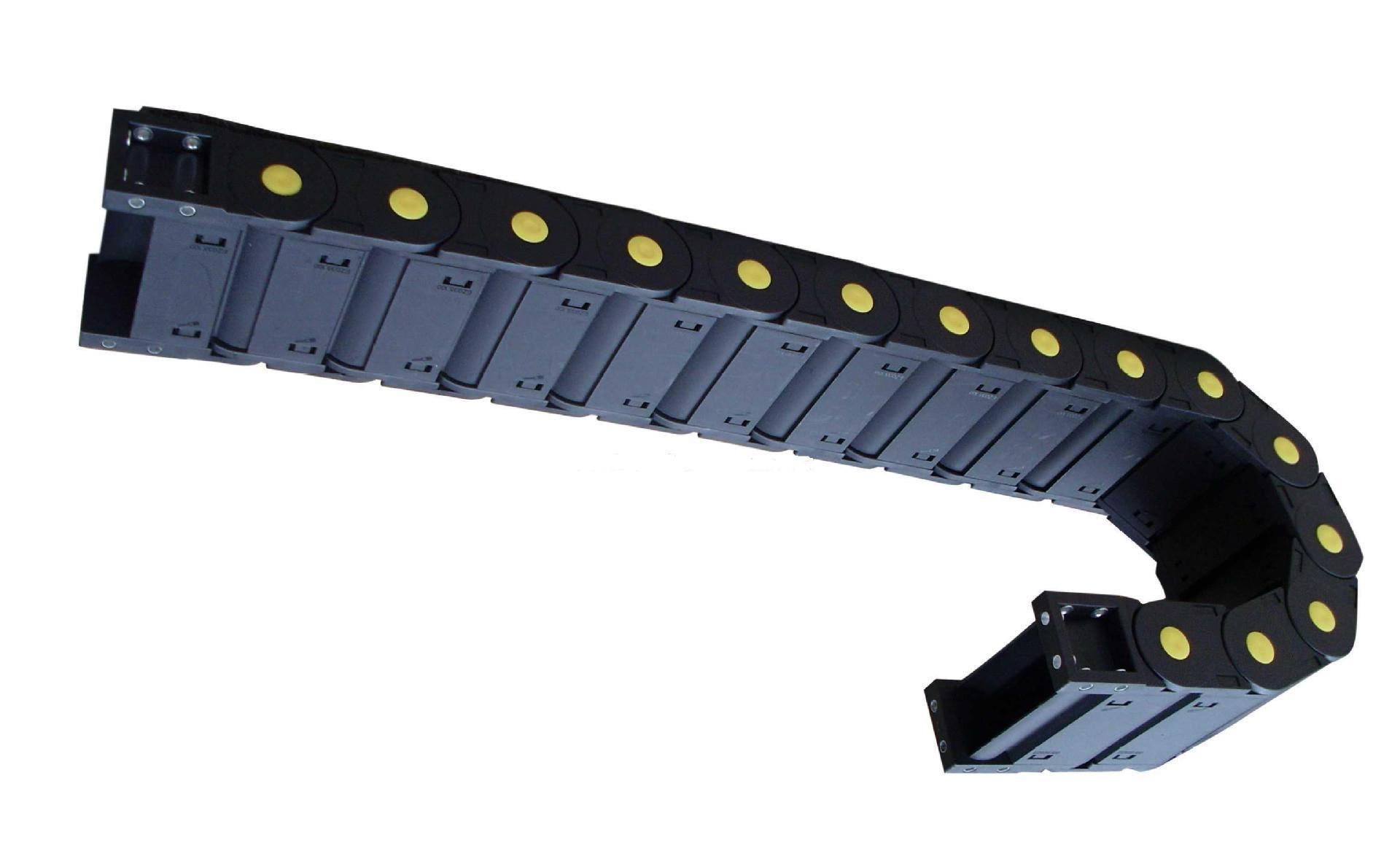 3.     Total Enclose type drag chain. The totally enclosed type drag chains are the best choice for woodworking machineries and for those locations where it is dusty.

Product of good quality is the main reason why our products sell like hot cakes. Our products passed strict quality inspection. The quality of the drag chain is very reliable.

If you have any questions, please contact with us directly, and welcome to visit our factory. As long as you give us the blueprint, we can provide you with products of various sizes.