Will China have a shale gas "revolution"?

Abstract The shale gas local development boom in the United States at the turn of the century is a veritable energy â€œrevolutionâ€ and is the most important energy innovation in the 21st century. From 2000 to 2010, US shale gas accounts for US natural gas supply...

At the turn of the century, the shale gas local development boom in the United States was a veritable energy â€œrevolutionâ€ and the most significant energy innovation in the 21st century. From 2000 to 2010, US shale gas accounted for a rapid increase in US natural gas supply from 1% to 23%. The low cost not only makes the United States the country with the lowest gas price (Eurasia gas price is more than three times), but also the price advantage of oil is also obvious, the oil price is more than six times its gas price.

This revolution has not only changed the US energy structure in the past decade, but will also profoundly affect the global energy landscape and even the industrial landscape in the future. In the United States, natural gas generator sets account for more than 40% of the total installed capacity, and no new batch of coal-fired generating units will be used; the first LNG export base in the United States will reach the designed production capacity in 2015, and the first-stage large-scale production capacity will reach 26 billion cubic meters per year, turning into an energy exporting country, the United States will increase its influence in the global energy landscape; American industry will enjoy the cost advantage of using gas, and even rival the low labor cost in Asia, and the first benefit is chemical industry. In the industry, cheap ethane and other raw materials will be obtained; natural gas vehicles will also be widely promoted to further reduce transportation expenses.

China's high dependence on external energy makes the development of local shale gas particularly urgent. Although China's shale gas resources have great potential and the government attaches great importance to it, it still needs to overcome a series of obstacles: China's geological conditions are more complicated, and the technology is lagging behind the United States for more than ten years; the construction of the pipe network is lagging behind, the backbone network is few, and the local pipe network is lacking. The large investment in the early stage requires strong support from financial subsidies, tax reductions and exemptions; social capital investment is highly enthusiastic, but substantial institutional changes that break monopoly and fair participation are needed.

Although there are practical obstacles, we have seen more and more positive factors: we have initially mastered shale gas pressure cracking technology; established shale gas as an independent mineral, social capital access exploration and development, breaking the monopoly of oil and gas franchise Pattern; preferred shale gas block, the second batch of prospecting rights bidding is about to be completed; research and formulation of specific subsidy policies, equipment exemption from tariffs, reduction of exploration rights and mining rights fees; pilot reform of natural gas price formation mechanism, opening up gas The upward adjustment of the price, the market pricing of shale gas can be expected. The latest development is that the third line of the West-East Gas Pipeline has started recently. For the first time, social capital and private capital have been introduced into the monopoly industry of natural gas, such as oil and gas pipelines. The marketization of China's energy sector has a milestone significance. "An important attempt to break down industry barriers."

There will be many variables in the follow-up investment of the winning bidders. For example, according to the bidding requirements, at least two wells will be drilled within 500 square kilometers. If shale gas is not mined, it will continue to hit new wells and new investment will be added.

According to reports, although China's shale gas development prospects are large, but private enterprises in the capital, technology, talents and other aspects of weaker strength, once involved in the exploration and mining areas, whether it is profitable and when the profit is still unknown, private enterprises need to lay down in advance "Prevention".

Custom other size and other shape Heat Sinks for LED light 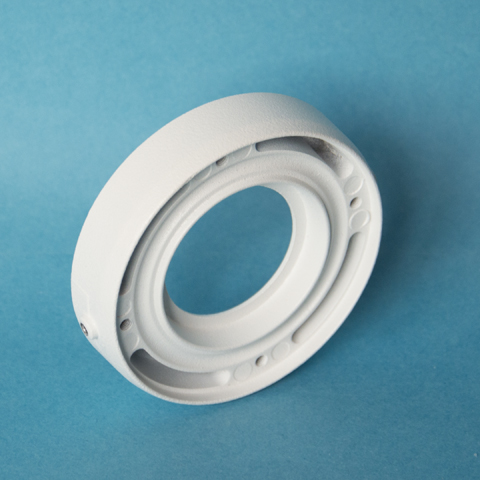 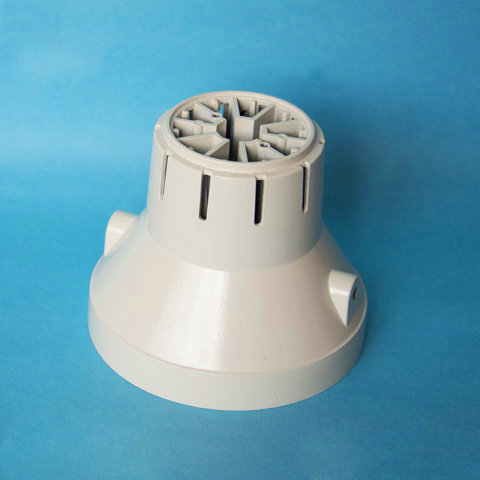 We can provide more: