Mr. Zhao Shiqian, President of Aetna Technology and Chairman of Heye Technology, attended the meeting and delivered a warm welcome speech to the guests. Mr. Yang Wenyi, the vice chairman and general manager of Heye Technology, and the deputy general manager of Mi Yongwang made speeches on the company's development, current economic situation, products and sales of Heye, and achieved resonance with the guests. Mr. Guo Jinjiang, a senior consultant of the company, attended the meeting. Mr. Zhang Jianjun, the company's deputy general manager, presided over the meeting. During the meeting, Mr. Cai Shilong, Deputy General Manager of the General Equipment Department of Dongfeng Motor Co., Ltd. made a special speech on the automotive industry.

The meeting reached a consensus through full communication with users, further strengthened the closeness of cooperation, and expressed strong willingness to share difficulties and common development with Heye in the current market difficulties. The meeting was a complete success.

It is understood that the Heye Technology High-end User Conference is the most senior customer meeting held by the general manager of the company. It is held once every year and has been held for five consecutive sessions. The first meeting was held in the 2008 World Economic Crisis crisis, and since then it has been strengthened. The close communication and cooperation between the upstream and downstream of the industry should be held annually by Heye Technology at the request of customers. This year's meeting is at a time when the European debt crisis continues, the world economy is once again in recession, the domestic economy is seriously declining, and the company's production and operation He was held in the face of another severe test.

The sliding window has the advantage of not occupying the indoor space, and the appearance is beautiful, the price is economical, and the sealing is good. With high-grade slide rails, you can push it flexibly. Equipped with large pieces of glass, it not only increases indoor lighting, but also improves the overall appearance of the building. The sash is in a good state of stress and is not easily damaged.Aluminum alloy material,long service life,quality assurance. 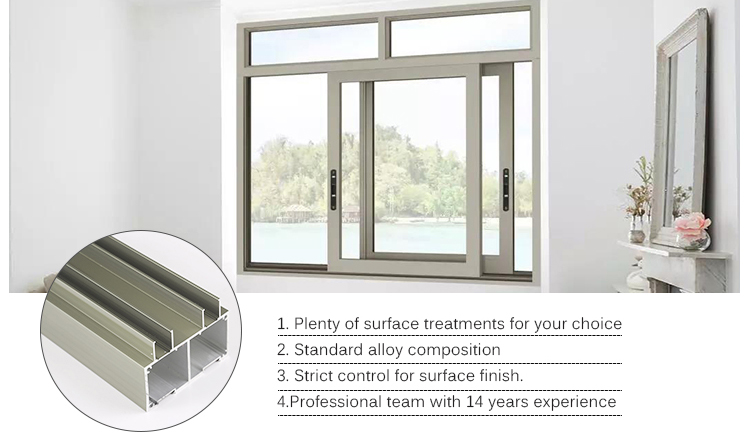